Devastated Edinburgh taxi drivers looking to get back to work in the trade after a hard lockdown, were amazed to find their once busy taxi rank replaced by an area of ‘plant beds’.

The new planters were brought in as part of Edinburgh City Council’s (ECC) new ‘Spaces for People’ initiative. The ECC were given an award worth over £5million from Sustrans to make short-term changes to its streets as lockdown finally eases. According to the ECC the first aim is to make it much easier and safer for people to move around the streets of Edinburgh and create additional space for walkers, cyclists and wheelchair users.

The measure is also intended to support businesses re-opening by providing help for them to adapt to operating from pavements and provide additional space for queueing at a safe distance.

Angry cabbies however feel that the changes will do nothing to help the recovery of the taxi industry from what has been a crippling pandemic financially for the taxi sector.

The agreement to take away crucial rank space comes in a time when First Minister Nicola Sturgeon announced further details of the proposed relaxation of restrictions across Scotland.

As of Monday 26th April, hospitality venues such as pubs, cafés and restaurants have all been allowed to  reopen, along with tourist accommodation. Other non-essential retail outlets and close contact services such as hairdressers and beauty salons have also been allowed to reopen, in addition to some indoor attractions and public buildings such as libraries, museums and galleries.

After the post went live, a representative for Unite Edinburgh Cab Branch stated: “They’ve taken away half the space at this taxi rank and not bothered to ask us. With the ongoing downturn in trade, we need every bit of help we can get to recover. When they surveyed the taxi rank, it would obviously have been quiet, as nothing was even open then. There is a notice pinned up at the rank with a parking bay suspension order.

“Only 2 cars are allowed to use it at any time, with these massive planters. I know for sure that more than 2 cars need access to this rank at a time, especially now that things are opening up again. If we were to double park near the bays, waiting to access the rank we risk being issued with a ticket. A parking warden aggressively threatened me with one a few days ago.”

“We have really struggled over the past year. I have been in the taxi trade for 15 years now and I own my car. It is absolutely crazy, when you think about it, that our licencing fees pay towards the maintenance of the ranks. We just feel we are being walked all over yet again with this.

“We have serious concerns that it will happen in other areas. There’s another rank up on the George IV bridge which was removed under spaces for people. We also ask that these planters are also removed. We need access to these areas to help service the public, we provide safe and regulated travel and desperately need our taxi ranks to allow us to do so.”

Sat May 15 , 2021
Your home is one of the most cherished assets and this is why you want everything in your home perfect. It is important to keep a track of the quality of your roof structure because that is the base of your home. Your home can only stay protected and safe […] 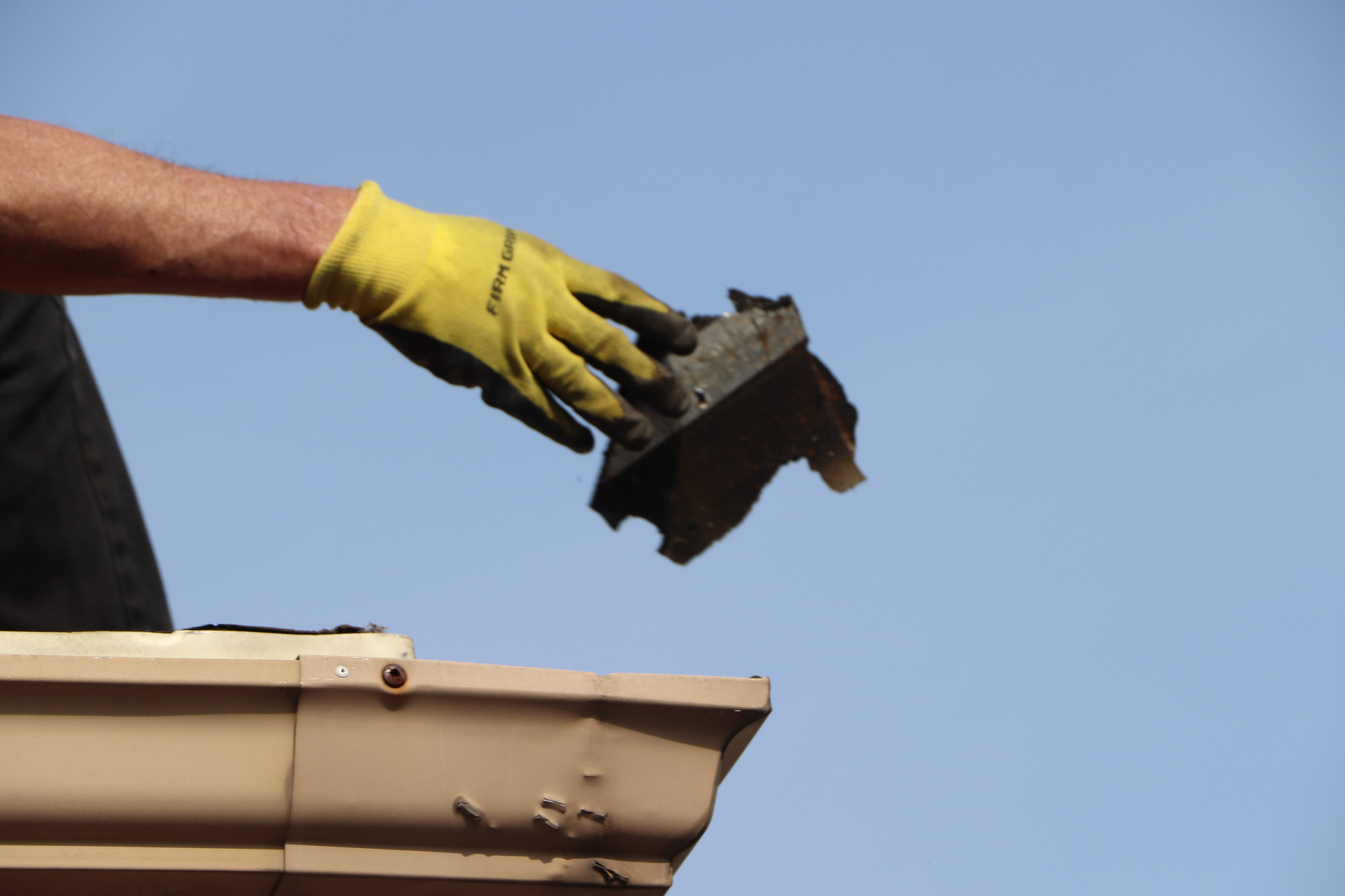